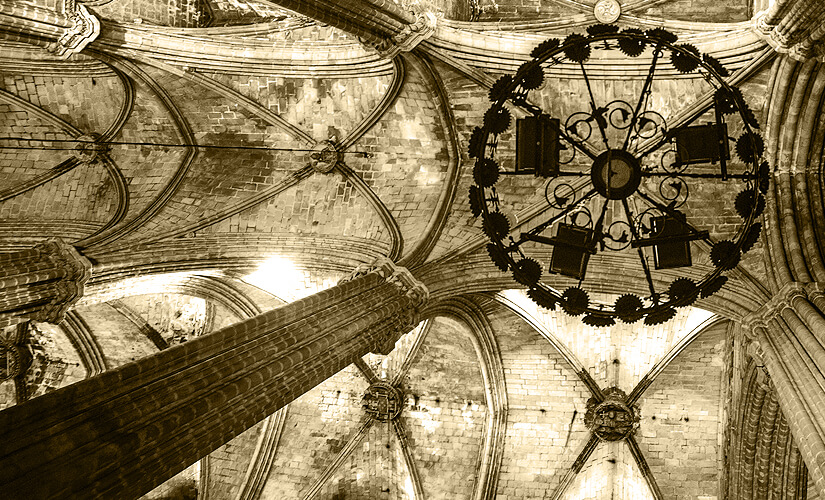 Strive to make your acts of goodness and benevolence as abundant as you can in Ramaḍān, for it is a blessed time when wages are multiplied, reward is abundant, and good works are made easy. As for the multiplication of wages, it has been transmitted that a supererogatory devotion in Ramaḍān attracts a rewards equal to that of an obligatory one [of the same kind] at other time, while an obligatory devotion equals seventy such devotions performed at other times. Why should one miss such profit and be too lazy to seize the opportunity of such a transaction, one that can never lose?

As for good works being made easy, it is because the soul that incites to evil is imprisoned by hunger and thirst, and the devils that discourage people from good works and place obstacles before them are shackled, unable to spread corruption. Therefore, nothing stands between one and good works, no barriers exist, save for those who are overcome by their wretchedness and misfortune—may God protect us! For such people Ramaḍān is similar to any other time. They are ever forgetful of God. Some may even become more forgetful and distracted in Ramaḍān.

Just as believer should intensify his good works in this month and show diligence, so should he be extremely careful to avoid transgressions and maintain himself at a distant from them, for sins committed during the blessed times are much worse and deserving of much more severe punishment, as a counterpart for the multiplication of rewards for good works at those times.

In brief, the sagacious believer should be ready for Laylat’ul-Qadr every Ramaḍān night. He must remain watchful and constantly engaged in good works. The important thing is that when it does come it finds him absorbed in his good works, remembering God the Exalted, neither distracted, heedless, nor absorbed in frivolity. It is unimportant whether he actually witnesses Laylat’ul-Qadr or not, for the works of he who is absorbed in devotions during it will be equivalent to the works of a thousand months, whether he is aware or not which specific night it is. We say: He should watch for it and be prepared every night of the month, because much disagreement exists between scholars as to which night it is. Some have gone so far as to say that it is hidden and can be any night in the month; also that it shifts and is not the same night every year. I am inclined to accept this last opinion. I believe it can occur in other than the last ten nights, but more frequently does in them. This is also the opinion of the majority of the scholars.

In this noble month one should increase one’s charities, assistance and comfort to the poor, and inquire after the widows and the orphans. It has been transmitted that the Prophet—may God’s blessings and peace be upon him—was always more openhanded with donations than a whirlwind, but was more so than ever in Ramaḍān (Sahih Bukhari: 6021 & Sahih Muslim: 4268).

One should increase one’s recitations and studying of the Qur’an, secluding oneself in mosques (I’tikaf), especially during the last ten days, which is the time when the Prophet—may God’s blessings and peace be upon him—used to seclude himself.