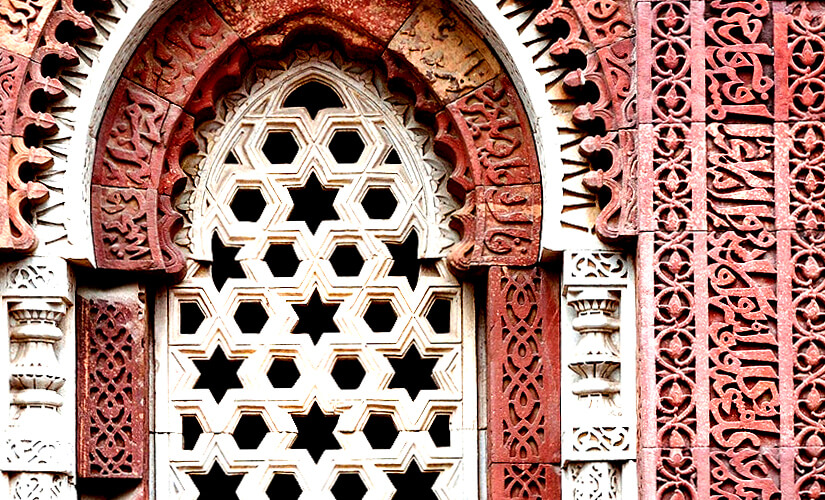 Regarding the merits of the month of Ramadan, the Messenger of Allah, peace and blessings be upon him, had said: “Ramadan to Ramadan, and Friday to Friday, and prayer to prayer; (these) are expiations of sins between the two of them if the major sins are abandoned.”

The Messenger of Allah, peace and blessings be upon him, said regarding the month of Ramadan: “It is the month of patience, and the reward for patience is admittance to Paradise.”He said further: “The beginning (of Ramadan) is mercy; the middle, forgiveness; the end, deliverance from the Fire.”

The reason behind it being, in the month of Ramadan it is very much easier to obtain forgiveness as compared to other months. Henceforth, there is no one who is unable to obtain forgiveness in it, unless he has disobeyed Allah Most High in abundance, and his disobedience are very major, thus is the reason he is distanced and chased away from the door of Allah.We ask for refuge and safety from the wrath of Allah Most High and His torment and every disaster from Him.

There is a tradition that mentions that, the gates of the Garden of Paradise are flung open on every month of Ramadan, the gates of the Fire of Hell are shut and locked, and the devils [shayatin] are shackled, tied up tight and thrown into the ocean, so that they will not be able to distract Muslims and interfere with their fasts and night vigils. On every night, there would be a voice that calls: Whoever wants goodness, come! Whoever wants evil, be gone!

The Messenger of Allah said: “Whoever fasts (in) Ramadan and stand (awake) in the nights (of Ramadan) with complete faith and sincerity, verily he is forgiven of all his past sins.”