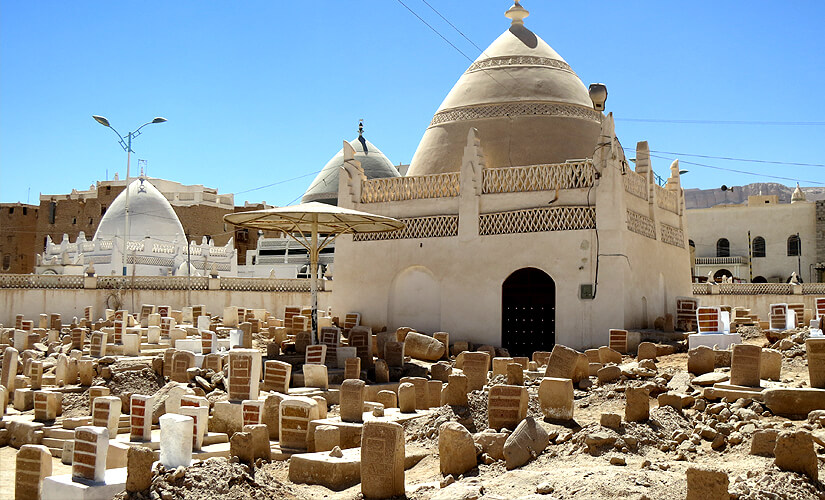 Know that lengthy hopes have two causes, the first of which is ignorance, and the second of which is love of the world. As regards the latter, [the problem is that] when man comes to love the world, and its desires, pleasures and attachments, then taking leave of it weighs heavily upon his heart, which will thus avoid thinking of death, which is the instrument of this separation; for everyone who conceives a dislike for something will fend it off. Man is infatuated with vain hopes, and ever fills his soul with hoping for that which is comfortable to his preferences; and the only thing which conforms to them is that he should remain in the world.

Thus he never ceases to imagine this and count upon it within himself, along with the accessories of such permanence, including the wealth, family, accommodation, acquaintances, riding beasts and other means of life which he needs in the world. In this manner his heart becomes attached to this notion and cannot progress beyond it, being distracted thereby from the remembrance of death and not deeming it to be nigh.

When in certain circumstances the question of death and the need to prepare for it occur to him, he procrastinates, and make promises to himself, saying, ‘There are yet many days before you until you grow mature; then you can repent.’ And when he grows to maturity he says, ‘Not until you become an old man.’ But when he becomes an old man he says, ‘Not until you finish building this house,’ or ‘establishing this farm,’ or ‘return from this voyage,’ or ‘conclude the setting-up of this son, and provide for him and arrange a house for him,’ or ‘not until you have subdued this enemy who takes such pleasure in your misfortunes.’

Thus it is that he unceasingly procrastinates and delays, never plunging into one task without there being consequent upon its completion ten others, and in this gradual fashion procrastinates day after day, led by one task to another, or rather, to several others, until he is snatched away by his fate at some moment he never expected, at which his sorrows grow long and protracted.

The most frequent cry of the dwellers in the Inferno is ‘shall’. ‘O woe,’ they cry, ‘because of “shall!”’ For the unfortunate procrastinator is unaware that what induces him to postpone something today will still be with him tomorrow, and that it will, with the passage of time, grow in strength and firmness. He thinks it conceivable that the man who plunges into the world and pays it heed might have time to spare. What folly! No-one has time to spare from it save he who has cast it aside.

No man has had his needs fulfilled therein;
one desire ends only in another.

The root of all these hopes is the love of the world, and finding comfort therein, neglecting the saying [of the Prophet] (may God bless him and grant him peace): ‘Love whomso’er you will for you shall surely leave him.’
As for the matter of ignorance, this consists in a man’s setting his confidence in his youth, and considering that death cannot be near while he remains young. This unfortunate wretch fails to consider that were the old men of his land to be tallied up they would amount to no more than a tenth of the men of the land.

They are so few simply because death is more common in youth: for every old man that dies a thousand children and young men pass away. Alternatively, he may consider death to be unlikely, or that, should it truly be unlikely, then sudden illness is not; and every illness makes its appearance suddenly, and when it has come death is no longer improbable. If this heedless man would but think, and come to realize that death has no fixed time as to youth, middle age or decrepitude, and it does not know winter from summer, autumn from spring, or day from night, his awareness would be greater and he would busy himself with preparing for it.

But ignorance of these matters, combined with the love of this world, invites him to prolong his hopes and to neglect any consideration of the proximity of death. Always does he think that death is ahead of him, but does not reckon upon its befalling him and that before long he will tumble into it. Constantly does he imagine that he will be following funeral corteges, and never imagines that his own cortege will some day be followed, because witnessing the demise of others is something which is often repeated and has become familiar. But as far as his own death is concerned, he has no experience of it, and cannot imagine that he will experience it, for it has never transpired; and when it does it will never do so again: it will be the first and the final time.

The way forwards for him is to compare himself with others, and to appreciate that his own funeral cortege must itself be followed, and that he himself must needs be interred in his grave, and that it may well be that the unfired brick with which his tomb will be covered has already been made, all unbeknown to him. Thus it is that his procrastination is sheer ignorance. Upon thus having grasped that its cause is ignorance and the love of the world, one must cure oneself by destroying this cause. Ignorance is effaced by clear meditation with an aware heart, and through hearing eloquent wisdom issuing from hearts that are pure.

In the case of the love of the world, the cure by which it is driven from the heart is harsh, for this is a chronic illness the treatment of which sorely exercised the ancients and the moderns alike. Its treatment lies only in faith in the Last Day, and the great punishment and generous reward which shall then be assigned. In proportion to one’s degree of certainty with regard thereto, the love of the world will leave one’s heart, for it is only the love of something great that may erase from the heart the love of something paltry. When one perceives the meanness of this world and the great preciousness of the next, one will despise any inclination towards worldly thing; and this would be so even if one were to be given authority over the earth from East to West.

How then could it be, when one has nothing of this world save a meager, polluted and adulterated portion, that one might rejoice over it or feel its love take root in the heart, if faith in the Afterlife is present? We pray God (Exalted is He!) that He should make us behold this world as He has given His righteous bondsmen to behold it.

There exists no medicine which will induce one to contemplate death with one’s heart comparable to that of looking to those of one’s peers and companions who have passed away, and to the manner in which death came to them at a time they had never expected. At this time, the man who had made preparations has triumphed mightily (Quran XXXIII: 71), but as for him who has beguiled by lengthy hopes, he has failed most manifestly (Quran IV: 119).

Let man in every hour look to his limbs and his extremities. Let his thoughts dwell upon how the worms must needs devour them, and upon the fashion in which his bones shall rot away. Let him wonder whether the worms are to begin with the pupil of his right eye or his left; for there is no part of his body that shall not be food for the worm. He can do nothing for himself but to understand, and to act sincerely for the sake of God (Exalted is He!). And in like fashion, let him meditate upon that which we shall presently relate concerning the Punishment of the Grave, the Inquisition of Munkar and Nakir, and the Congregation and Quickening, together with the terrors of the Resurrection, and the sounding of the Call on the Day of the Greatest Exposition. For it is thoughts such as these which prompt anew the remembrance of death in the heart, and summon one to make ready for it.