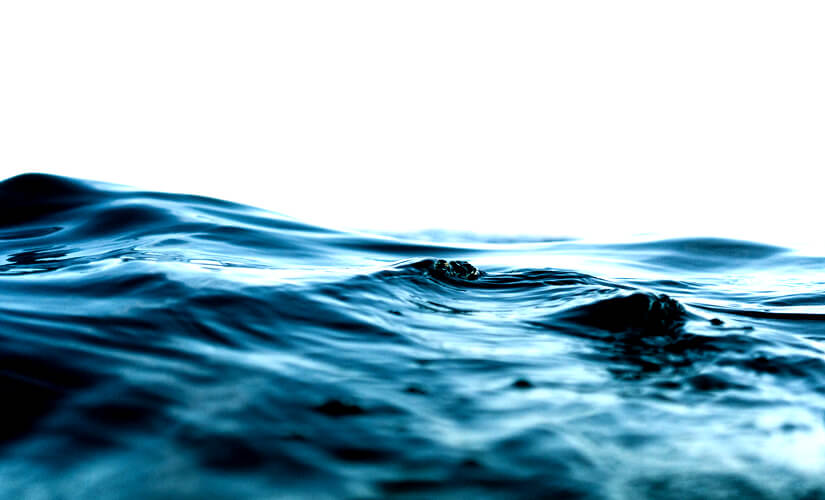 As for ignorance, it is the origin of all evil, the root of every harm. Ignorant folk are included in the Prophet’s saying (may God bless him and grant him peace), “The world is accursed, and accursed is what is in it, except the remembrance of God and the learned and those learning.”

It is said that when God created ignorance He said to it, “Come!” but it moved away. He said to it, “Go!” but it came. Then He said, “By My might, I have created nothing in creation more hateful to Me than you, and I shall place you amongst the worst of my creation!” ‘Ali, may God honor his countenance, said, “There is no enemy worse than ignorance. A man is the enemy of that which he has no knowledge of.”

Ignorance is blameworthy according to both textual and rational proof, and its [harm] is hardly unknown to anyone. An ignorant man succumbs to neglecting obligations and committing sins, whether he wishes it or not, because one who is ignorant neither knows the obligations God has enjoined upon him nor the misdeeds God has forbidden.

A person can leave the shadows of ignorance only by the light of knowledge. How excellent are the words of Shaykh ‘Ali ibn Abi Bakr when he said, “Ignorance is a fire that burns a man’s religion. And its extinguishing water is knowledge.” So you must learn what God has made incumbent for you to learn. You are not obliged to acquire extensive knowledge, but that without which your faith remains unsound you must learn.

Examples of these are the proper performance of your obligatory rites of worship and how to avoid what is prohibited. This is an immediate duty with regard to immediate [obligations], and for those matters that may be deferred, it is a deferred duty. Malik ibn Dinar, may God have mercy on him, used to say, “He who seeks knowledge for himself, a little will suffice him; but he who seeks knowledge for the people, the people’s needs are numerous.”