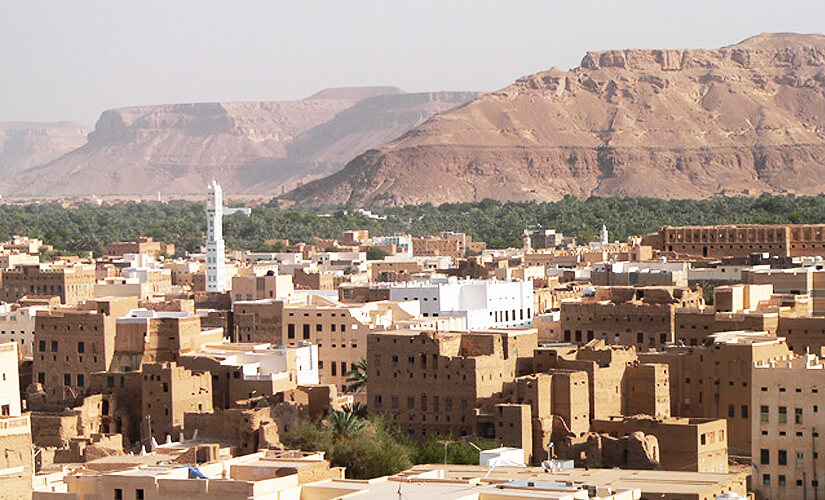 He also asked about the reason why a certain man remembers [God] in abundance yet experiences none of the experiences of remembrance which belong to those who are able to taste them? He answered:

The reason is that the heart is unsound, being neither free from reprehensible attributes nor filled with praiseworthy ones.He fails to expel the thoughts and insinuations his soul entertains during remembrance, he has not severed the outward attachments which distracts him from devoting  himself fully to the remembrance of God the Exalted, he is not being disciplined by a shaykh possessed of the gnosis of God the Exalted and of [knowledge of the] inward and the outward, and there are other reasons.Those who, like us, have failed to fulfill those conditions must remember God the Exalted abundantly with their tongues and strive to achieve presence of the heart; this is how they are to expose themselves to the grants of God the Exalted and it is not unlikely that He will grant them relief from whence they do not expect it.

They should not wonder that they do not experience any of the spiritual experiences that the people of the path find in remembrance, since the conditions leading to them remain unfulfilled.

And he asked him about a man who, as was described by some, experienced the invocation of the tongue together with the heart, then that of the heart while the tongue was silenced, then the heart also lost its ability to invoke but the meaning remained and flowed through his inward and outward parts. This third state, in which both the tongue and the heart are unable to invoke, he found most estranging.He answered:This man should be regarded as subject to the spiritual experiences peculiar to the invoker and that stage which he found estranging is in reality the noblest and highest ranking of the three.He has but one further fourth stage of remembrance to achieve, which is the kernel of the kernels and which is to contemplate the invoked and become lost in Him to himself and all other creatures, and even to his own extinction. This is the ultimate aim and the highest station.This man is in possession of much good, he is advancing on the path of those who remember God and have similar experiences.May God the Exalted grant us and you the realization of the truths of certitude and elevate us to the station excellence (Ihsan) in the wake of our realization of the stations of submission (Islam) and faith (Iman).

And he also asked him about the state of absence which occurs to the invokers.

He answered:This is to be unaware of all but God the Exalted, even those of one’s self and one’s invocation, having become lost in the contemplation of the Invoked, Exalted is he. Such an absence is the ultimate presence, its occurrence is rare and its persistence rarer still.

Taken from The Sublime Treasures translated by Mostafa al-Badawi