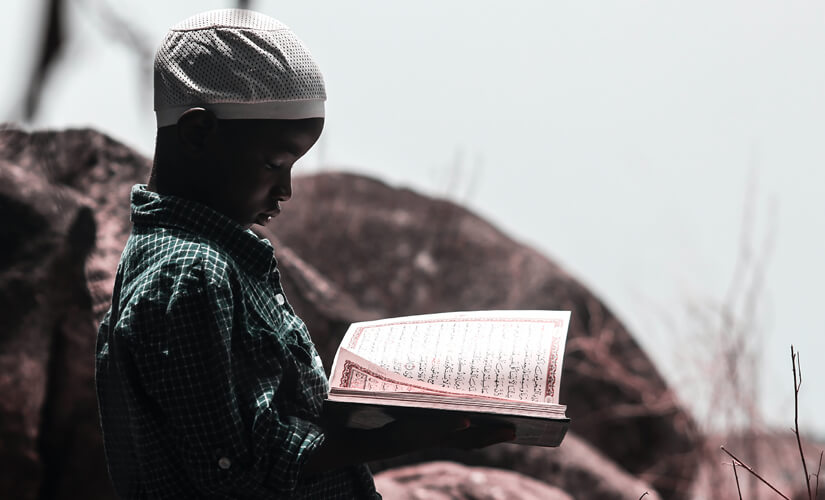 On Importance of Study – Imām al-Ghazzālī

If progress in the discipline and improvement of the soul is not made by means of the realities of the sciences, then the heart is ensnared with corrupt imaginings in which the soul trusts for a long time before they come to an end; and one may live out his appointed time without succeeding.

Many a Sufi has travelled this way and still has continued to hold a certain fancy for twenty years, whereas if he had studied science thoroughly beforehand, the point of confusion in his fancy (khayal) would have opened up to him at once. So to busy one’s self in the path of learning is a surer and easier means of attaining the aim.

They claim that it is as though a man left off the study of jurisprudence (fiqh), asserting, “The Prophet did not study it, and he became one who understood the divine law by means of prophetic and general inspiration without any repetition or application, and perhaps discipline of the soul will bring me finally to that goal.”

Whoever thinks this wrong himself and wastes his life. Nay rather, he is like the one who gives up the way of gain through farming, hoping to chance upon some treasure. The latter is indeed possible, but extremely unlikely. So too in the matter of gaining knowledge.”

Taken from: The Marvels of the Heart by Imām al-Ghazzālī